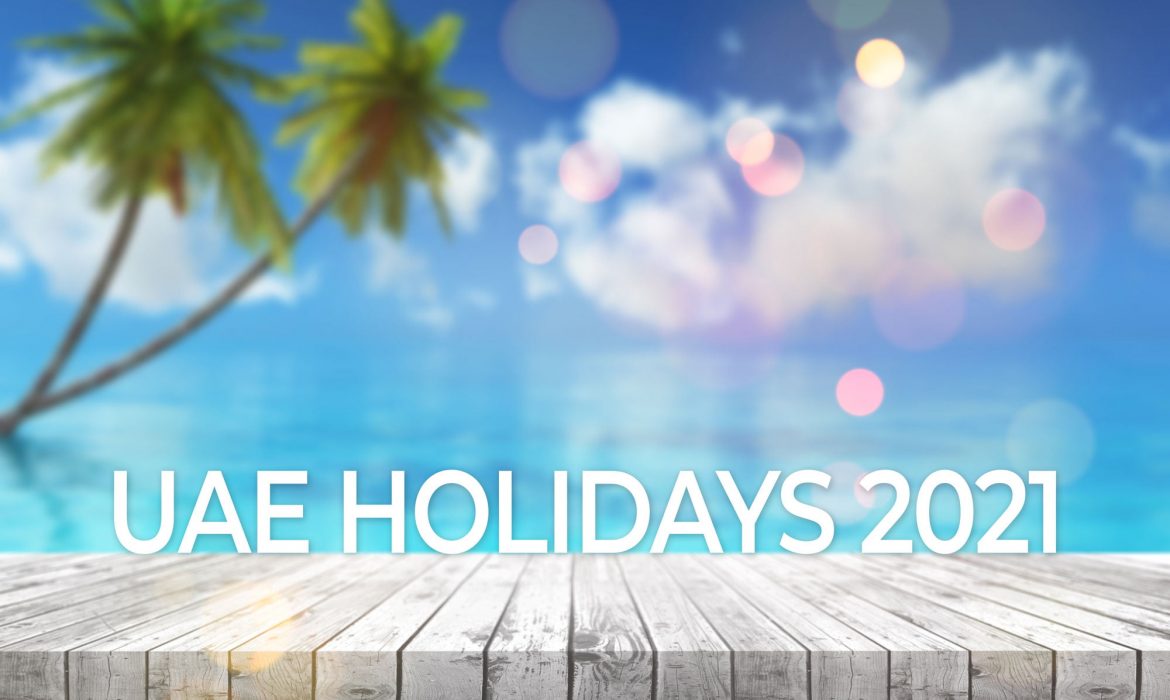 Eid al Fitr also called the “Festival of Breaking the Fast”, is a religious holiday celebrated by Muslims worldwide. Muslims celebrate this day after having a fast for the whole month of Ramadan. This is also a public holiday in UAE

The Day of Arafat is an Islamic holiday that falls on the 9th day of Zul Hajjah of the lunar Islamic Calendar. It is the holiest day in the Islamic calendar, the second day of the Hajj pilgrimage, and the day after is the first day of the major Islamic holiday of Eid al Adha. This is also a public holiday in UAE

Eid al Adha is the latter of the two Islamic holidays celebrated worldwide each year. It honours the willingness of Prophet Ibrahim (Abraham) to sacrifice his son Ismail (Ishmail) as an act of obedience to God’s command. Before Ibrahim could sacrifice his son, however, Allah provided a lamb to sacrifice instead. This is also a public holiday in UAE

Commemoration Day, previously known as Martyrs’ Day, is marked annually on November 30 in the United Arab Emirates, recognizing the sacrifices and dedication of Emirati martyrs who have given their lives in the UAE and abroad in the field of civil, military and humanitarian service. This is also a public holiday in UAE.

UAE National Day is celebrated on December 1 & 2 each year in the United Arab Emirates.

Dezigner Online helps companies to grow their online business by creating their website and promoting online presence on all platforms.